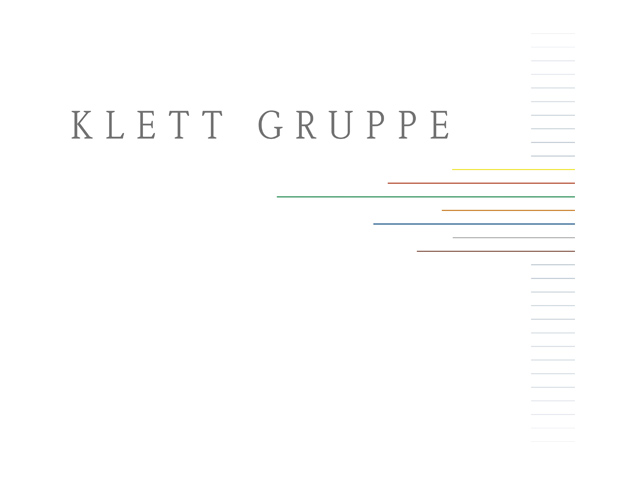 A clearer view of the future: financial status and cash flow forecasting at the Klett Group.

With 56 subsidiaries at 34 sites in 14 countries, the Klett Group is one of Europe’s leading education companies. The group is strictly organised in a decentralised manner. The product range extends from standard school textbooks to modern learning tools, specialist literature and cultural publications. In addition, the Klett Group is also the leading private-sector provider of education and training services in Germany. In its 2015 fiscal year, the group’s 3,206 employees generated revenues of € 495.1 million.

TIP was rolled out in the treasury department of Ernst Klett AG back in 2009. Besides an exchange rate and SAP interface, six reports were also set up – each specially tailored to Ernst Klett AG. It was possible to go live with TIP after just one day of training and direct support on the first reporting day. Since the implementation, it has been possible to capture all financial data within the group in a centralised financial database and to therefore prepare regular financial status reports for the entire group at the press of a button. The decision to update to TIP Version 3.1 was taken in 2015 with the aim of being able to prepare even more specific reports as well as more comprehensive and direct analyses.

In the course of the update, not only was the new, dynamic account management implemented but also nine new reports and two analysis reports were set up for the financial status and cash flow forecasting. The update was wrapped up after only two months with a training video specially made for Ernst Klett. The new layout, which is similar to that of Office products, makes the user experience even easier and more intuitive, thereby creating a sound basis for the introduction of more detailed currency-differentiated forecasting. The trouble-free use of TIP in conjunction with the latest Microsoft products is the key to group-wide acceptance among users.

“It’s amazing how transparency can be achieved so easily, even in decentralised organisations. Plus the excellent service from Tipco: Simply TIP-top!”